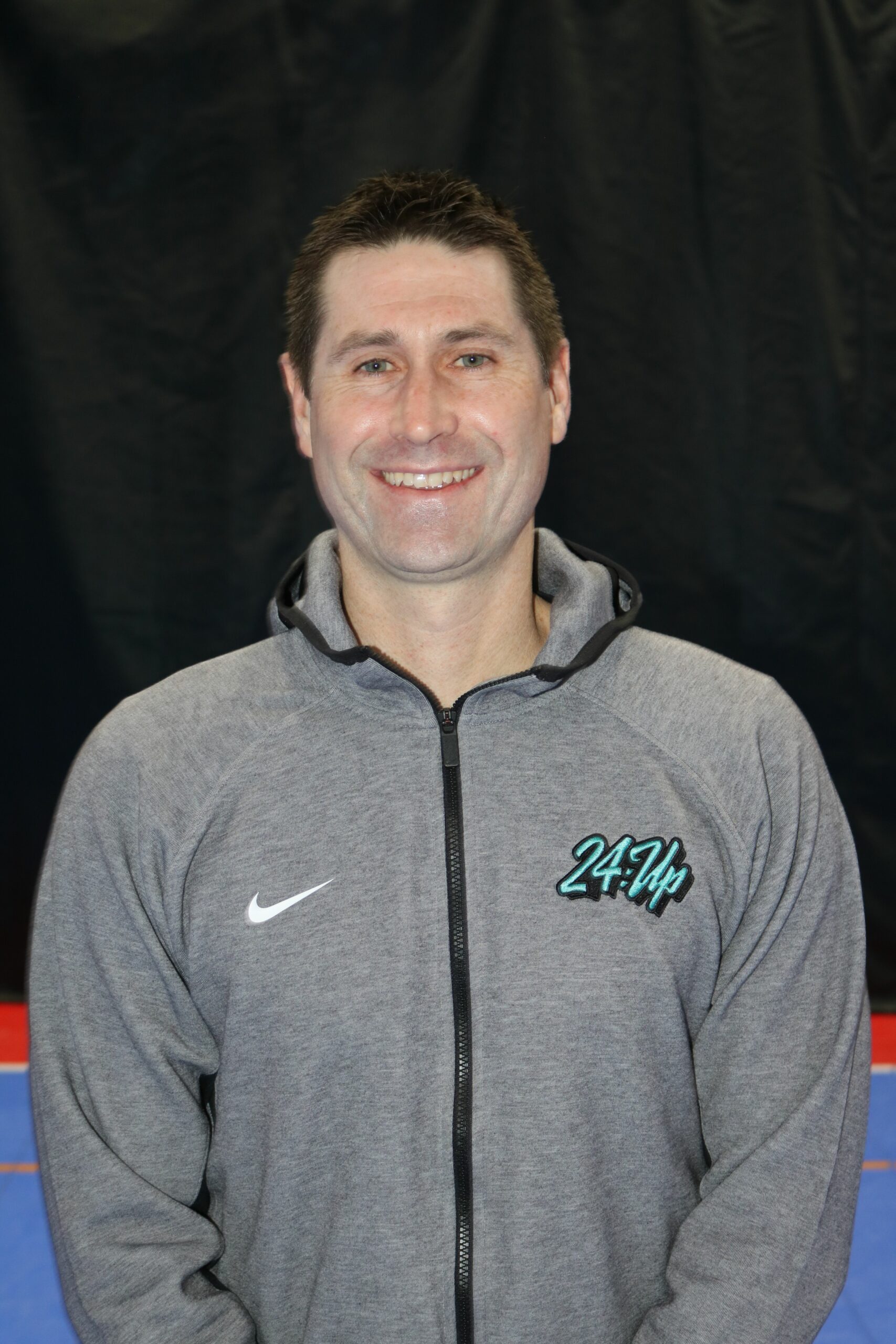 Pro Achievements
U23 Australian Representative, 2 time QABL State Champion, QABL 3 Time All Star, ABA National Champion and member of the National All Star 5. Professional Clubs, 3 Seasons with the Cairns Marlins, 3 Seasons with Cairns Taipans, and 1 season with the Mackay Meteors

Philosophy
Scott has had a lot of success in his career and states there is no formula for it, but dedication, sacrifice, being efficient and detailed with workouts, having good support networks, and a little bit of luck. Implementing some of these attributes will help any young player in today’s game. Scott loves working with young athletes to share his knowledge and help them develop and improve their game!!