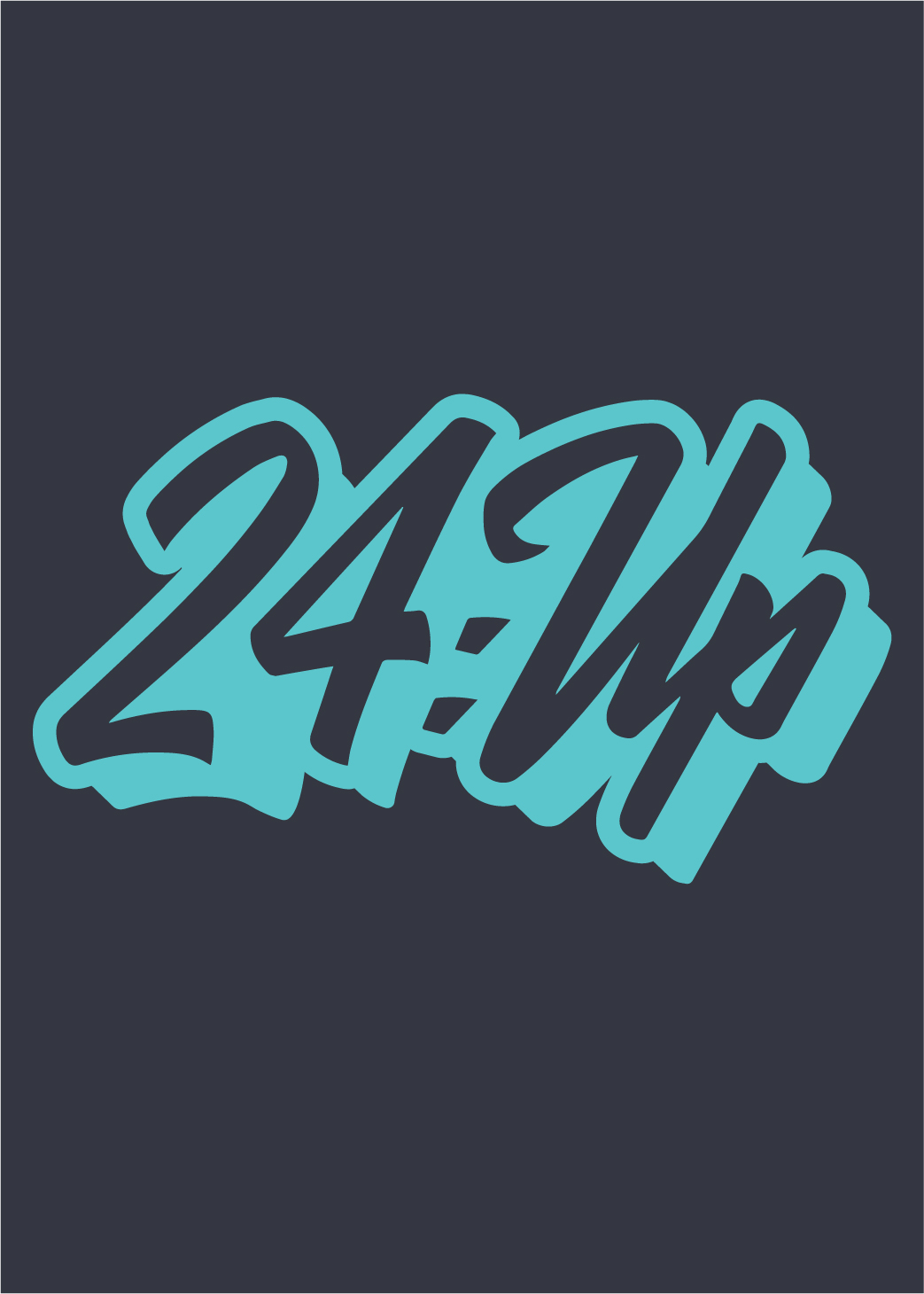 Michael Crotty Jr., the son of Middlesex Magic founder, Mike Crotty Sr., was a player on the first Middlesex Magic team in 1993. He grew up in Cambridge and Belmont, Massachusetts, and attended Williams College where he was the Captain of the Williams College 2003 NCAA Champion Men’s Basketball team and a 2-time All-American for Division III. He played professionally for UBC Muenster (Germany) and went on to become Assistant Coach for the 2008 NBA World Champion Boston Celtics. Michael is a USA Gold Licensed basketball coach as well as the owner and Head Coach of Middlesex Magic AAU/Grassroots Basketball Program. He works with student athletes to help them unlock their potential and build positive relationships through sports. A longtime friend, mentor, and former coach of Pat Connaughton, Michael shares Pat’s passion of giving back to the next generation. When he isn’t coaching basketball, he enjoys spending time with friends, his wife, Demetra; and their two sons: Michael III and Lucas.